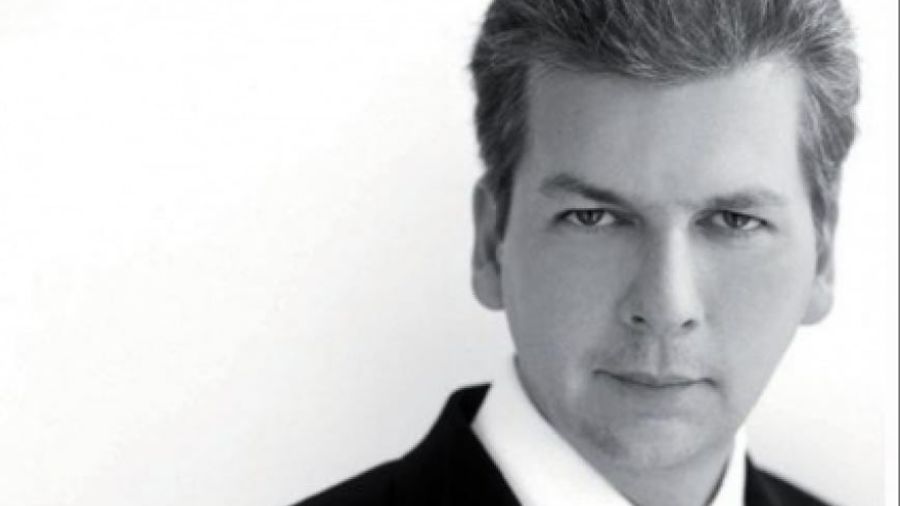 Newsroom
Interview with the CEO of the FOLLI FOLLIE GROUP

The strategic empowerment leading the Greek company to global recognition.

Folli Follie Group ranks among the leading Greek companies, demonstrating that the development and enlargement of a group may be achieved even in the worst economic period our country has been going through since 2008 until currently. What are the priorities you have set to exit even stronger the long-standing recession?
Folli Follie was born 32 years ago in Athens and through FF Group we have consolidated our presence in 28 countries worldwide. Throughout this course, the company has exhibited remarkable extroversion without ever forgetting to highlight its “Greekness”. Especially in this difficult economic juncture for our country, the company constitutes a worthy ambassador of the dynamics of Greek firms that dare, stand out and are distinguished worldwide, promoting a different image of Greece compared to what some people want to be marketed. Recognizing that the most interesting opportunities emerge in times of crisis we acted flexibly in recent years and through carefully strategic steps we have tried to capitalize on our strengths. We placed great emphasis on approaching and attracting the tourist to our country by implementing integrated programs, which, based on Folli Follie’s campaign, highlighted the contemporary and cosmopolitan face of Greece in a creative manner.

We expanded our activity to new sectors, such as the development and exploitation of marinas, seeking appropriate strategic partners. Specifically, after undertaking the management of the marina in Mytilene in collaboration with our Turkish partner, we have spread our wings for Samos.

We have invested significantly in developing our own brands -Folli Follie and Links of London- both at home and especially abroad. Of course in every step of our course we retained an uncompromising attitude to the quality of our products and services while we have been greatly benefited from the fact that we did not treat economic crisis opportunistically.

Of course, it is worth mentioning that the last 4 years that our country is going through a difficult period, we have consciously chosen to support the Greek market and the people of FF Group. We did not proceed with layoffs. We launched new stores and created new jobs. while recently we happily rewarded the employees of the Group in Greece. We asserted our position and gained the trust from famous brands from abroad, that saw in us a remarkable partner and this resulted in our initiating new brands in the Greek market. With consistency and steadfastness we will continue on the path we have already shaped, approaching our goal of becoming a world leader in the fashion industry.

Could you describe the Group’s investment plan of the last six years?
During the last six years we have witnessed the creation of a strong Group following the merger of three sound businesses. Through the significant investments we have implemented and by attracting strategic partners that are the most important players in the fields of their operation, we have led the Group to a dynamic structuring, attesting that the positive developments and important growth steps succeed one another.
The most important investment we have implemented concerns the development of our own brands mainly abroad. In this effort, the Chinese Fosun proved to be a considerable ally, which believed in Folli Follie’s dynamics and vigorously supported our established position in the wider region of China.

The Group’s dynamics and its global prestige are reflected on the most recent developments throughout our strategic course. The sector of exclusive distribution of branded fashion houses of FF Group gained an international character, with the announcement of the final agreement with “Authentic Brands Group LLC (ABG)”. The agreement involves the assumption of the exclusive right to distribute wholesale and retail sales for Juicy Couture fashion house across the continental Europe, the United Kingdom, Ireland and Cyprus. This is a milestone in our history as it lays the foundations for further expansion and development of our portfolio.

The important deal reached with the Swiss Dufry is also a result of our investment program. As a major shareholder of Dufry AG, which is the world leader in travel retail industry with operations in 45 countries, we aim at building on this strategic partnership in order to achieve a dynamic development in the South American market.

Meanwhile, the last six years we have significantly invested in the development of Factory Outlet, which is the first outlet store in Greece. Also, through our participation in Attica department stores we have aggressively expanded our activity in northern Greece, with a grand venture to be held in the coming months. The new Attica store in Thessaloniki is expected to operate in September, thus highlighting the effort of our development strategy in the wider regions of Greece.

Furthermore, with substantial yet steady steps we are developing the sector of Beauty & Cosmetics of our Group. Recently, and after the agreement for the exclusive distribution of P&G Exclusive products the sector has been strengthened by the acquisition of internationally recognized brands, such as Molton Brown, Annick Goutal, Lip Smacker, Agraria etc and the store Heaven On Earth located in Kifissia.

You belong to the few domestic enterprises that do not only develop every year but you also attract foreign capitals. Which is the strategy adopted in this approach?
Folli Follie Group is a healthy, extroverted business that demonstrates an annual record of sales while having consolidated its position in the Asian market. The fact that we are currently one of the most important players in the wider fashion industry is sufficient to attract the interest of foreign investors. In June 2014 FF Group announced the release of Exchangeable stocks with particularly attractive terms. The overlap by 2 times by foreign institutional investors, gave us a strong vote of confidence by the international investment community. It is worth mentioning that the majority of disposal was covered by long-term investors, who foresee the strong prospects and the strong capital base of the Group. This has been our first financing through international capital markets and will be a useful tool for the future development and expansion of the Group. We remain committed to our vision of further internationalization of our business, which continues unabated.

Which is the competitive advantage of FFG in the industry in which you are national champions and which is your development plan for this year?
The flexible structure of FF Group that favors synergies at multiple levels remains one of the strengths of the Group. The fact that every consumer can spot a point of reference to the Group and to the brands we represent on every occasion of their life is a goal that has been achieved and which we aspire to develop further.

With the new chapter opened in the course of the Group following the internationalization of the industry of exclusive distribution of branded fashion houses and by taking important steps in establishing our brands in existing and new markets, we believe that an exciting year is unfold before us.

Do you esteem that the Greek economy will manage to recover following the stabilization on the path to growth the next years?
The messages we receive are messages of optimism. The experience showed that indeed the crisis begets opportunities and we all have witnessed the development and promotion of innovative ideas and pioneering business initiatives. Meanwhile, amid the crisis the healthy companies proved that they can evolve, grow and claim their market share. All these are all very positive indications for the future of the Greek economy.

What does the strategic entry of FFG to Dufry with your participation in the board of directors of the Swiss group imply to the Group and which are the development margins it creates?
This particular synergy and acceleration of the completion of the sale of Duty Free Shops was a strategic decision for both sides. It is important for Folli Follie Group to be a strategic partner of the largest group worldwide in travel retail industry. The fact that I will personally participate in the Board of Directors of the Swiss company, raising a "voice" in the body that makes decisions and plans the strategic moves of Dufry, constitutes, as you can imagine, a significant strategic development.

The proposal was made by the leadership of the Swiss company almost three years ago, after having realized that by combining the experiences of the two groups, the synergies to result in the global travel retail industry will be very important. Upon the completion of the first phase of the transaction, the Swiss had the opportunity to become acquainted with the organization and management of the company and the strong growth of its operations. This resulted in expressing their desire to move on to complete the transaction much earlier than scheduled.

Through Dufry, which is a world leader in travel retail industry, we are given the opportunity to gain global access and simultaneously to strengthen the brand awareness of our both brands. We have already made the first movements in markets such as Latin America and there are others to follow.
The synergies created by this transaction are huge and are of particular importance in the midst of economic crisis. 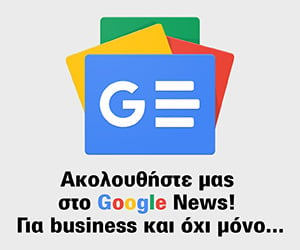 Alexandros Mamidakis: Changes are needed in order to augment investments
Hiro Athanassiou: Greece was, is and will be important for us 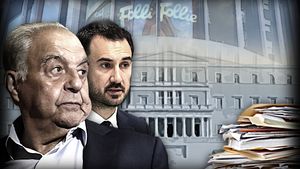 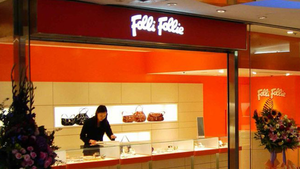 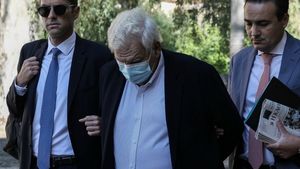 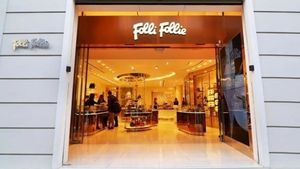